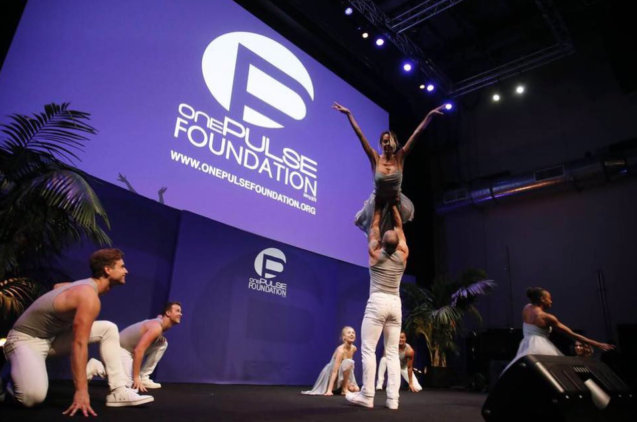 Be the change you wish to see in the world. Earlier this year, and shortly after the June 12th Pulse Nightclub tragedy in Orlando, Innovative Entertainment Executive Producer Nicole Bernardi received a call from Eclipse performer, Conrad Keola’ikaika Pratt. Conrad, who once lived in Orlando, knew many of the club employees and patrons – tragically, he also lost a […] 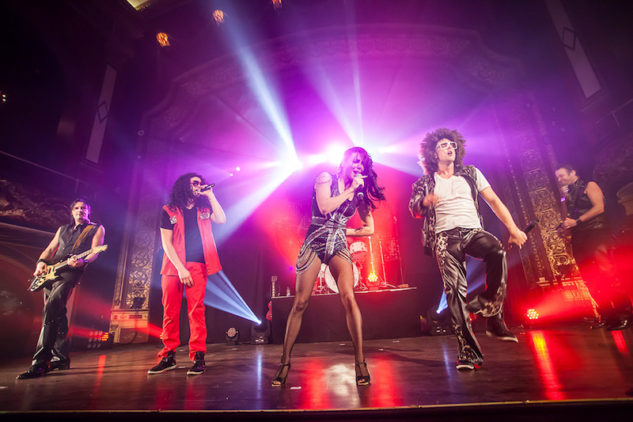 Are you interested in booking a band for a future event, but not sure where to begin? We’re here to help! HOW DO I GET STARTED? Innovative Entertainment’s website is a great place to begin! We share extensive information on each of the Exclusive Artist’s band webpage. From bios to videos, our goal is to provide clients […] 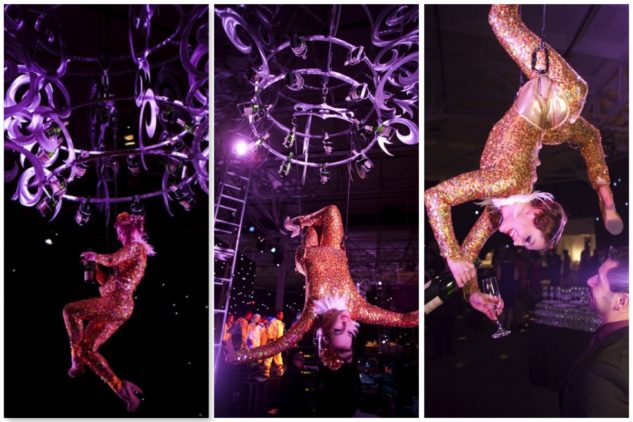 With the end of the year right around the corner, now is the time to plan a holiday party that will acknowledge your team and clients for contributing to a great year! Whether you’re planning an intimate gathering or a company-wide corporate event, Innovative Entertainment recommendations for holiday party entertainment will leave a lasting impression on all […] 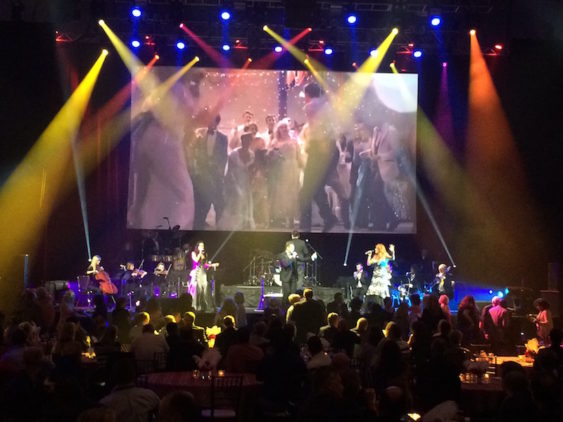 It’s been said that “You can’t use up creativity. The more you use. The more you have.” And this is most definitely a phrase we believe to be true about our experienced in-house creative services team! When it comes to providing creative services, Innovative Entertainment is at the forefront of bringing imagination to life for live events across North […] 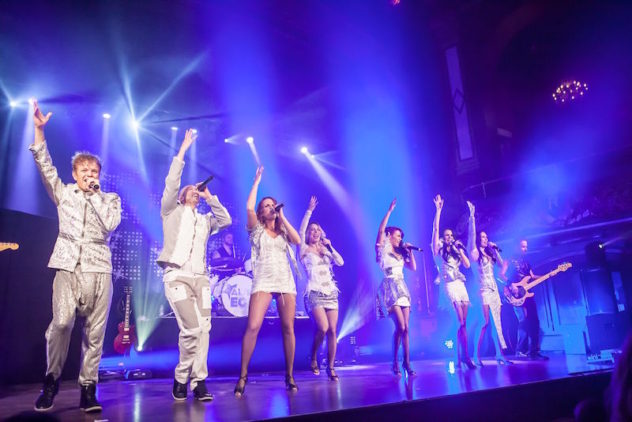 “We strive to provide our local and national clients with the finest entertainment and production available within any budget.” For over thirty years, Innovative Entertainment has provided talent and entertainment services for special events on over five continents and numerous countries around the world. Throughout those years a characteristic we’ve consistently stood beside is providing the highest quality of services to […] 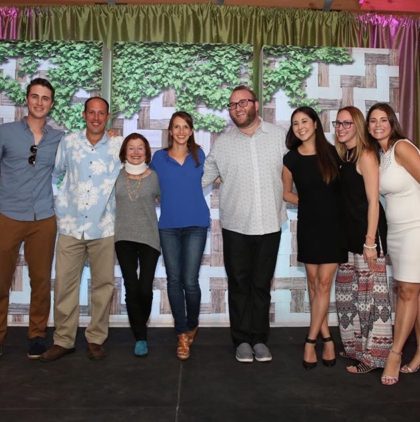 We’re with her! We are excited to announce that Innovative Entertainment’s Director of Marketing, Jamie Snively, has been appointed the 2016-2017 President for the Los Angeles chapter of the International Live Events Association! Jamie has been an active leader in the events industry for many years now, serving on boards of directors that include ILEA – […] 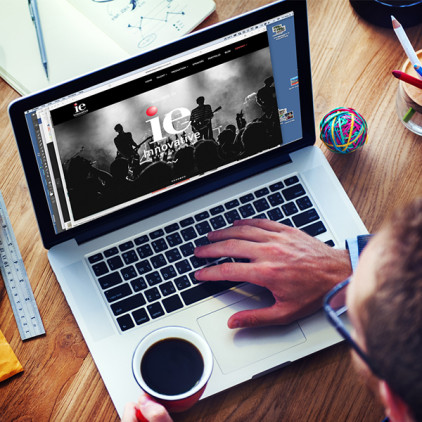 INNOVATIVE ENTERTAINMENT REBRAND AND WEBSITE LAUNCH San Francisco, May 10, 2016 – Innovative Entertainment is proud to announce their rebranding and launch of a new website, www.innovativeentertainment.com. The new website is designed with customers in mind and provides easy-to-find information for the visitor seeking expertise in booking talent, entertainment and production services for live events […]

Critical Hit is a videogame music tribute band performing original arrangements and electrifying live concerts of music from the most celebrated videogames of all time. Featuring Jason Hayes, lead composer on the original release of Blizzard’s hit MMO World of Warcraft, the band’s unique sound blends a variety of musical styles from rock to classical […] 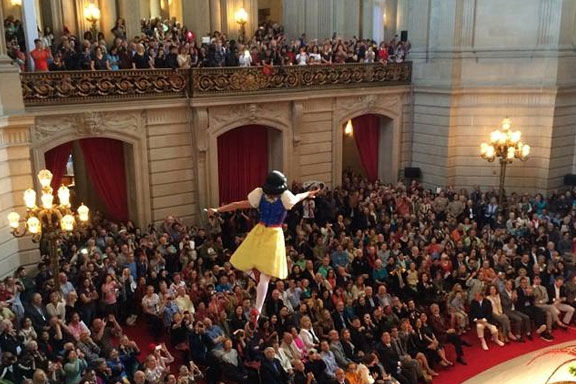 Last week our team headed out to San Francisco City Hall for a mid-day break! It is rare that we all get to leave during office hours, but a celebration was necessary. Why? Steve Silver’s Beach Blanket Babylon, the longest-running musical review in history, was celebrating its 40th anniversary with a noontime performance at beautiful […] 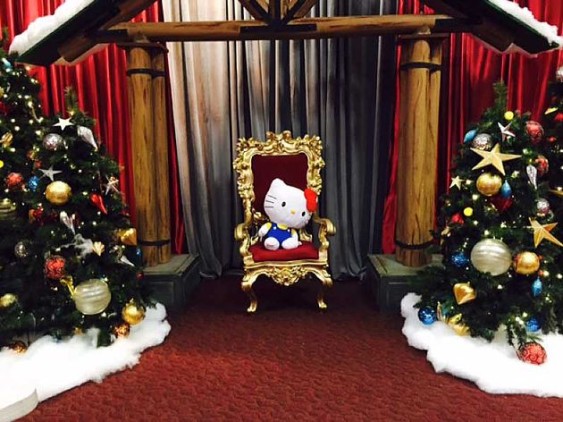 How cute is this? We love when clients give us a fun and unique theme to work with. This year, In-N-Out came to us with an absolutely adorable theme, Hello Kitty Christmas. It was a spectacular culmination of incredible décor, one killer snow hill, a plethora of balloon artists and face painters, and a wild petting […]