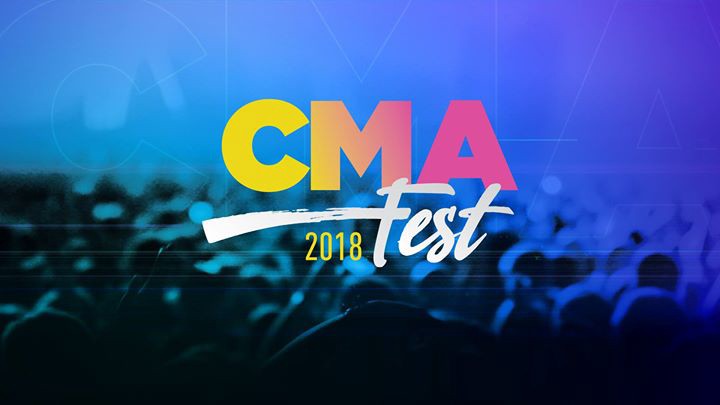 The 2018 CMA Fest rocked Nashville back in June and was one of the hottest events of the summer. Last night, the live broadcast on ABC captured all the greatest highlights from the four-day festival. Hosts Thomas Rhett and Kelsea Ballerini brought the experience to a national TV audience of country music lovers, enthralled by over 29 acts delivering the best the fest had to offer.

The Voice coach Blake Shelton opened the show with his “I’ll Name the Dogs”, which went off without a hitch after some initial technical difficulties.

Country icon Dwight Yoakam was a highlight and brought down the house with his performance of “Fast as You,” with Dierks Bentley joining in. Bentley also sang “Women Amen”.

Kane Brown got screen time twice at the packed Nissan Stadium, once for his latest single “Lose It” and also with Lauren Alaina for their gorgeous collaboration “What Ifs”.

There were also performances from the HGTV Lodge, which offered a more intimate setting for Midland and their song “Burn Out”.

A smaller stage in the middle of the crowd hosted performances by Carly Pearce, Jake Owen, and Cole Swindell. Sam Hunt high-fived fans on his way out to the mid-stage, while performing his single, “Downtown’s Dead”.

The second-year hosts treated the crowd to their latest singles, with Thomas Rhett walking through the crowd singing “Life Changes”, and Kelsea Ballerini belting “I Hate Love Songs”, her single from Unapologetically.

If you missed the broadcast, don’t despair! Download the 2018 CMA Fest app and watch the fun anytime you want. Looking for more great performances? Check out the latest headlines at Innovative Entertainment here.