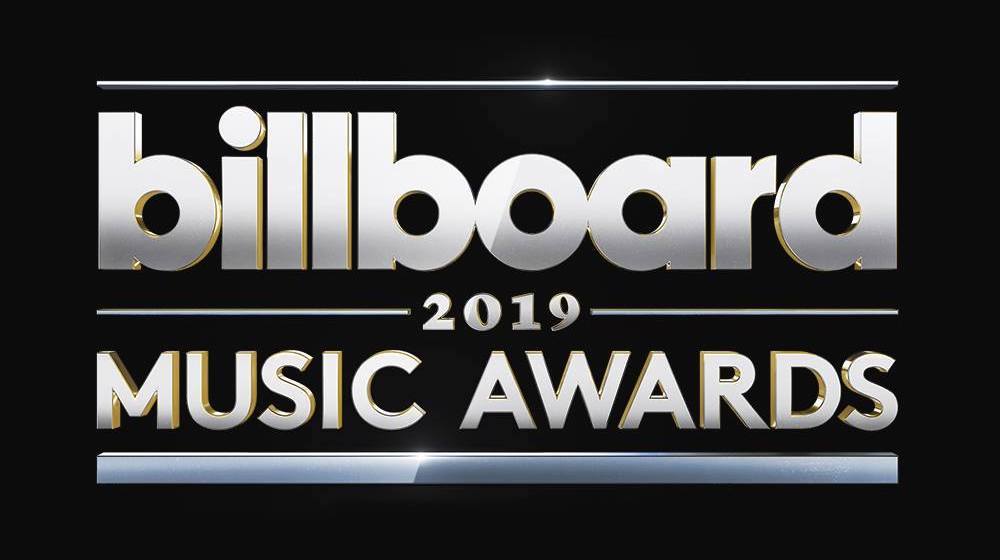 The 2019 Billboard Music Awards take place this Wednesday, May 1st at the MGM Garden Arena in Las Vegas. Kelly Clarkson will host for the second time and the awards that will air LIVE on NBC.

Viewers should expect that Taylor Swift and Panic! At The Disco’s Brendon Urie will open the show with the worldwide premiere performance of their collaboration, ME! This year’s awards show is primed to be a record-setter with the possibility of Drake becoming the first three-time rap artist winner and Florida Georgia Line’s Tyler Hubbard and Brian Kelley looking to take home the trophy for top country song for the third time. Several other artists like The Chainsmokers, Imagine Dragons, and Lauren Daigle are also poised to have record-breaking nights.

Over the years Innovative Entertainment has loved working with the uber talented and down to earth vocalist Kelly Clarkson. This year she returns to host the awards, claiming, “I had so much fun hosting the ‘Billboard Music Awards’ last year that I’m back for more.” Clarkson is no stranger to the Billboard Charts with 27 hits on the Billboard Hot 100 to date, three of which snagged the coveted No. 1 spot. Kelly Clarkson has also been nominated five times for Billboard Music Awards. Clarkson is currently continuing her run as a judge on the hit television show The Voice and is preparing for hosting her own talk show this fall, The Kelly Clarkson Show. Clarkson is also set to be one of the performers on the night’s show. She performed her song Whole Lotta Woman last year on the awards and there is no word yet of what she will perform this year.

This year’s broadcast of the Billboard Music Awards is set to be one of the best yet and no doubt will be an enjoyable evening of entertainment with Kelly Clarkson leading the charge. Clarkson said, “We’re turning it up a notch this year, and I can’t wait to celebrate all of my fellow amazing artists for another unforgettable night of live music.” Make sure to tune in Wednesday night at 8 PM Eastern to make sure you don’t miss any of the show-stopping performances.