Music Monday: What You Missed At The 54th Academy of Country Music Awards

The 54th Annual Academy of Country Music Awards (ACMs) aired April 7th on CBS. Hosted by 16-time ACM Awards host, Reba McEntire, the event brought the stars out to shine on the Vegas strip. Did you happen to miss it? No worries, we caught the live broadcast and have a quick rundown of what you missed! {you’re welcome} 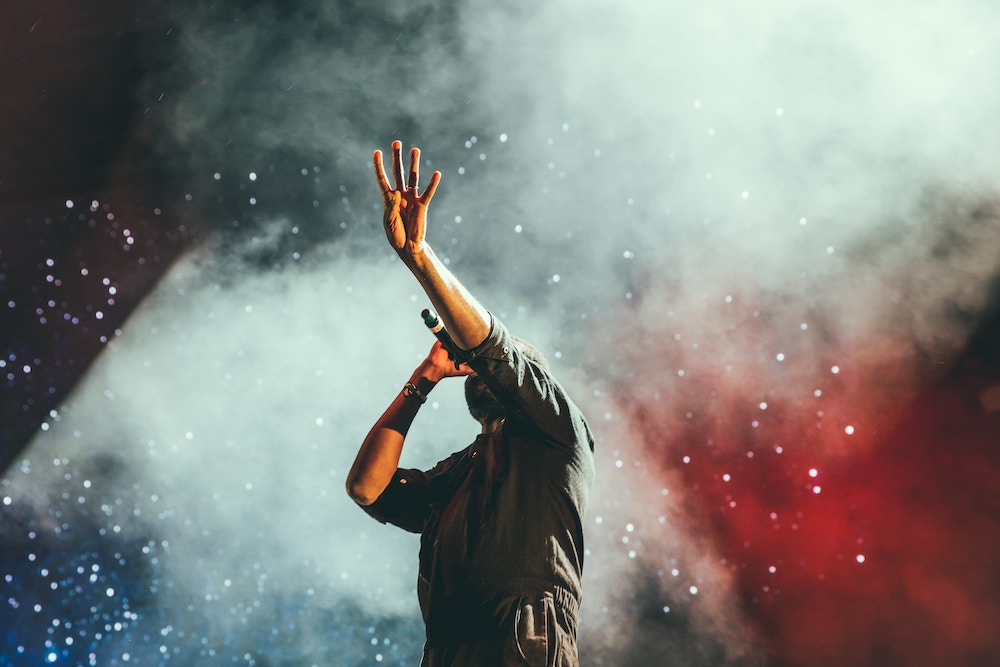 Vocal Duo Dan & Shay who have had two massive hits in the last year with their songs Tequila and Speechless came away with three awards Sunday night. After their smash hit, Tequila, was effectively shut out during this year’s CMA Awards, it earned them the honors from Song of the Year and Single of the Year. Tequila spent 54 weeks on the charts and 2 weeks in the number one spot, and along with their other hit Speechless boosted the duo’s success this year which also garnered them the top spot for Duo of the Year.

Many of the best moments during awards shows come from the artist performances and collaborations. New Male Artist of the Year winner Luke Combs, brought a spectacular performance of his newest hit Beautiful Crazy to the stage and also performed Brand New Man with legendary duo Brooks and Dunn. After stepping out of the spotlight and into touring retirement, George Strait reappeared during the ACM awards to perform his two newest songs and to perform a duet of his hit single Run with Miranda Lambert. He also presented the Artist of the Decade Award to Jason Aldean. Miranda Lambert showed up to remind everyone that the female artists of country music are as strong as ever (and should not be overlooked) and performed a medley of some of her well-known chart-toppers.

Hot off of her Grammy wins, Kasey Musgraves took home trophies for Female Artist of the Year and Album of the Year for her latest release, Golden Hour. Sadly, fans did not get to see Musgraves perform during the three-hour award show. Chrissy Metz, of This is Us fame, performed live on TV for the first time during the awards, with Carrie Underwood. The two powerhouse vocalists performed the song I’m Standing With You. Another often overlooked female powerhouse, Brandi Carlisle, got her moment to shine when performing Travelin’ Light with superstar Dierks Bentley.

Other notable performances of the night came from stars such as Thomas Rhett, Old Dominion, Blake Shelton, and Luke Bryan. View the full list of this year’s ACM Award winners here!

For us country music lovers here at Innovative Entertainment, the CMA Awards truly showcase the best of the best in country music. We’re proud to work with so many of these talented artists. Click here to visit us online for more information about our roster of entertainment for events.