Art Inspiring Art: Music Murals Across the Country for an Incredible Instagram Selfie

November 21, 2018 No Comments Posted in Artists We Love, Interactive, Trends 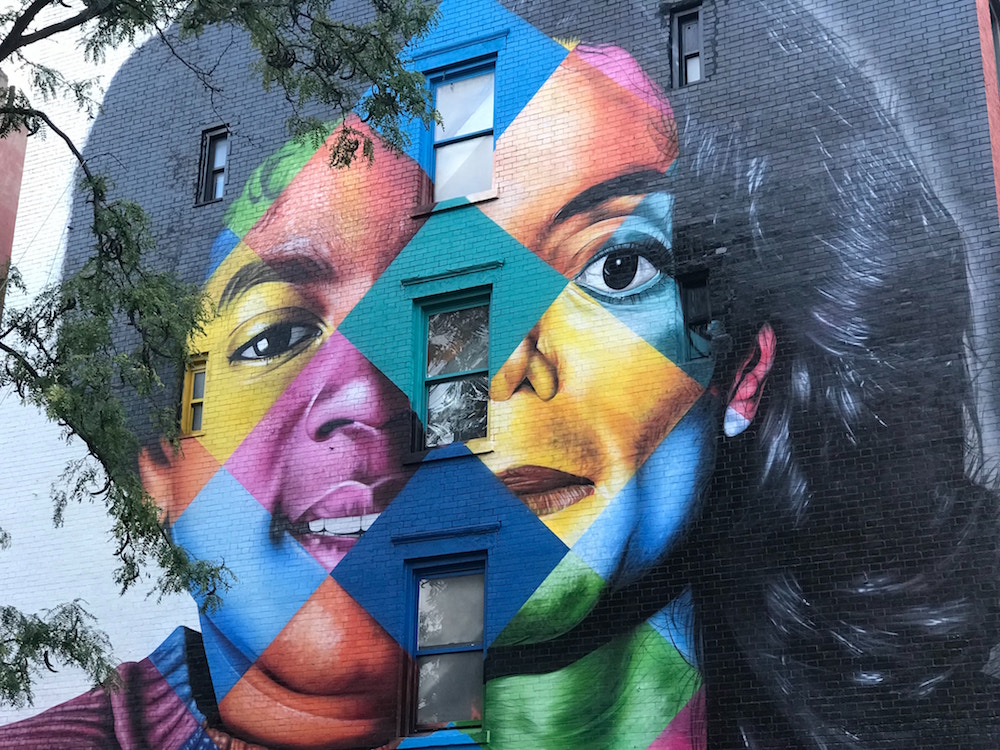 Inspiration In All Directions

Art of every kind is a great influence on not only us as people, but other creatives, and our society and culture at large. Many visual artists derive direct influence from the bands or musicians that they listen to and are fans of. Street art in particular seems to have a cohesive and symbiotic relationship with music culture. From the gritty album covers of grunge and alternative rock bands, to being a part of Hip-Hop’s very essence, street art has coexisted side by side with modern music, inspiring and being inspired by, for decades.

With a multitude of murals across the country paying homage to the musical heroes who inspired them, perhaps this ongoing cycle of inspiration continues within the hearts of the fans who journey to these sites year after year. Perhaps you yourself are being lulled into traveling that great American expanse and are on the lookout for some incredible destinations that celebrate that influence. And, just what pop culture journey is complete without posting that destination selfie on Instagram? Below are five of the most incredible music murals you’ll be inspired to visit for your Instagram destination selfie while on the road!

A ‘Legendary’ Work of Art

Legendary is all how you define it, right? Well this mural in Philadelphia, Pennsylvania defines Legendary, the title of the piece, as the iconic Roots band. Who wouldn’t? From backing Jay Z to Jimmy Fallon, to working alongside some of Hip-hop’s biggest producers and winning Grammy’s, The Roots have checked off pretty much every box on the ‘Legendary’ list. A creation of Mural Arts Pennsylvania, one of the nation’s biggest public art programs, this mural is in homage to one of the genre’s greatest bands from the city that spawned them.

Duluth, Minnesota is the unsuspecting home to one of music’s most renowned poets, Robert Zimmerman, better known by his stage name, Bob Dylan. At the intersection of Fifth Street and Hennepin Avenue in Minneapolis, three distinct eras of Dylan’s likeness gaze out on the city, thanks to Brazilian artist Eduardo Kobra. The piece, entitled The Times They Are a Changin’, also the title of one of Dylan’s most popular songs and written out in graffiti style font on the mural’s left side, uses kaleidoscopic patterns, intermixed with photo-realistic images of Dylan to celebrate the songwriter’s expansive career.

Though Los Angeles’ Figure Eight piece, which adorns the wall of a Silver Lake audio repair store, didn’t begin life as being directly inspired by music, the iconic visual would soon become an integral part of the history of one of Rock n’ Roll’s most tragic icons, Elliot Smith. The mural graces the cover of Smith’s final album 2000’s ‘Figure Eight’. Since his death in 2003, the mural has become somewhat of a public memorial for Smith. Though the mural has a long history of being destroyed, vandalized, and cut into, in what has become a pertinent poetic ode to the singer, it always seems to be restored and is still one of L.A.’s most Instagrammed spots.

The Man in Black

What would it look like if one of street art’s biggest icons payed homage to one of music’s biggest icons? For that answer, look no further than Shepard Fairey’s mural of the legendary Johnny Cash in Sacramento, California. Standing fifteen stories tall, the Cash mural is the third installment of Fairey’s American Civics series and appropriately looks out onto Folsom State Prison where the outlaw country musician played two infamous shows in 1968 resulting in a popular live recording of the concerts. The striking yellow, orange, and red mural is meant to pay homage to the Man in Black fifty years after those renowned gigs.

In Nashville, Tennessee, inspiration seems to radiate from the blacktop itself. Essentially, Nashville is a city wide museum of street art murals, with almost every side street or main avenue draped in the positive vibes of some incredible artists’ work. Commonly known as Music City for its wealth of studios, concert halls, venues, and music dedicated bars, many of the city’s plethora of murals pay homage to the incredible musicians who have lived and worked within the city. The Green Fleet bicycle shop on Jefferson street features such notable musicians as Jimi Hendrix and Ray Charles, among others, happily riding bikes in a water color style mural by Dough Joe and Yusef Hubb, while the Gateway to Heritage by various artists lies under the I-40 overpass, displaying the history of the city built on music dreams.

If you’re looking for the perfect Instagram’able moment to let all your followers know just how much music and art mean to you, these five destinations are your selfie hotspot! From a celebration of one of Hip-hops most iconic bands, to the testament of an iconic city built on music itself, these murals are the inspired visualizations of some of music’s most beloved moments and makers.

Innovative Entertainment provides expert entertainment booking services for corporate, social and non-profit events. We provide musical and speaker talent for events across the United States and worldwide. Our team is made up of entertainment experts that take private events, conferences, conventions, fundraisers and more to the next level. Connect and let’s talk about legendary entertainment for your next event. 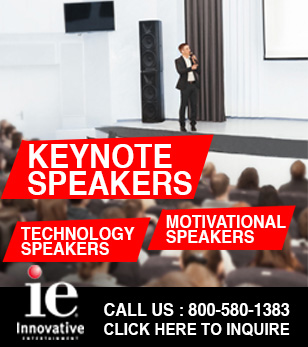