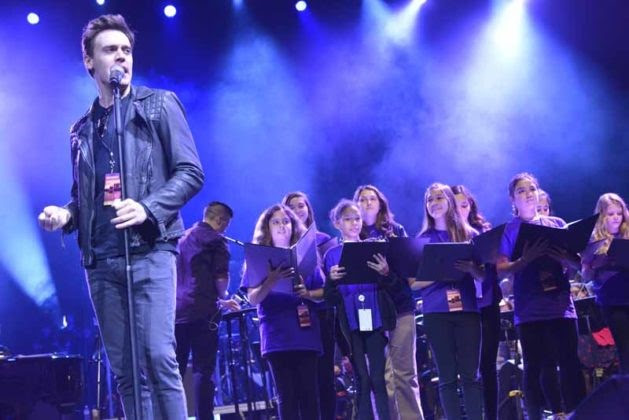 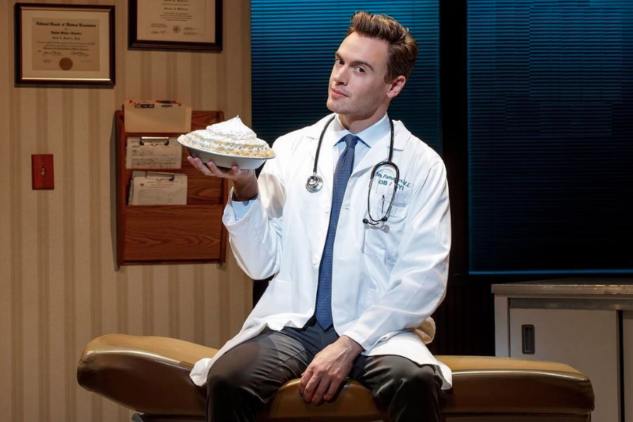 Erich Bergen knew at age 10, when he saw his first Broadway performance, that he wanted to perform in a big Broadway musical one day. His day arrived on June 5, 2018, when he joined the cast of Waitress. He will be performing in the role of Dr. Pomatter opposite Katherine McPhee through August 12th. […]