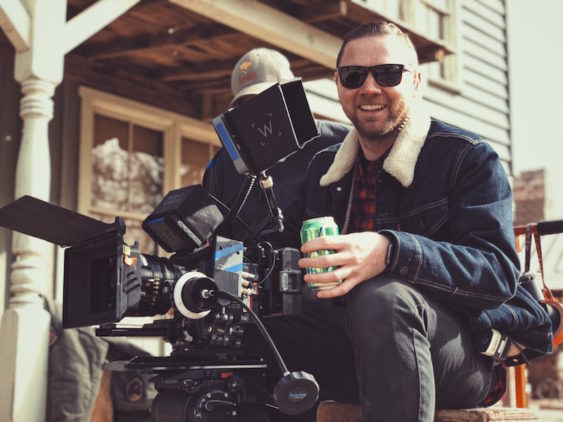 The Latest Filming In Georgia

You just never know who you might run into filming in Atlanta, Georgia. From April through August, 2018, you could see Danny Glover, Tom Hardy, Mark Wahlberg, Jason Bateman, or Tatum Channing. According to a new report by FilmL.A, 17 feature films were shot in Georgia in 2016, beating California as the top location for feature film […] 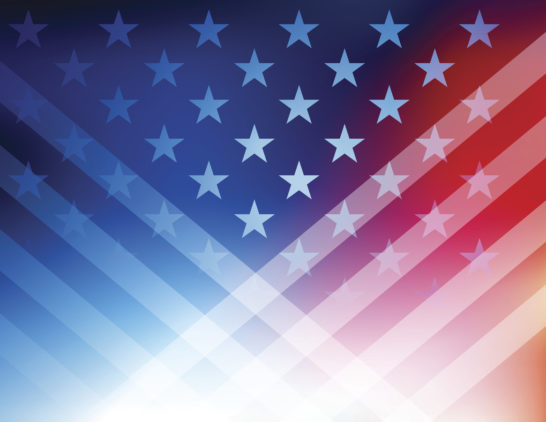 America has voted and Darci Lynne takes the win. This is the twelfth season of America’s Got Talent and the first season for Tyra Banks.  Banks, who replaced Nick Cannon as host really killed it this season. It’s been a long run where we got to witness some of the best and the worst that […]