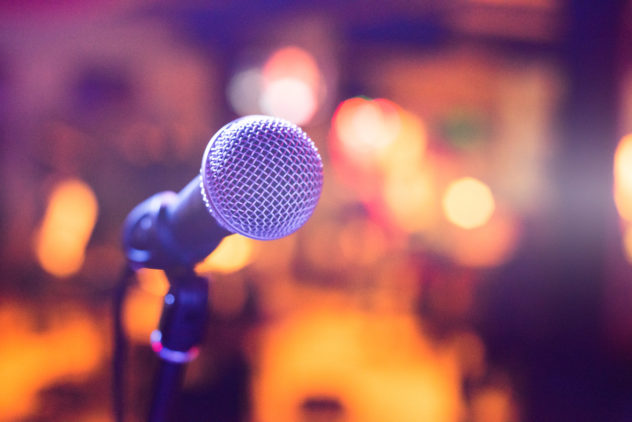 Some of the most courageous and iconic comedians began their legendary careers right here in San Francisco. Comics like the brash Lenny Bruce, the animated Robin Williams, and the irreverent Margaret Cho cut their teeth in clubs here, and The City‘s still a foggy home to hilarious comics who are thirsty to make you chuckle…especially on National Tell A Joke […] 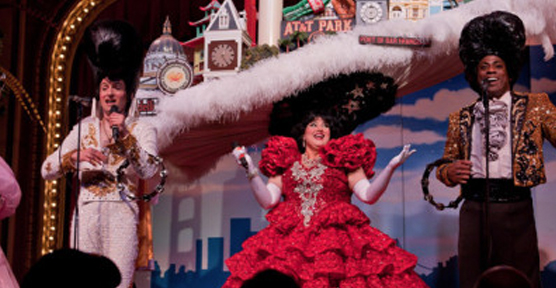