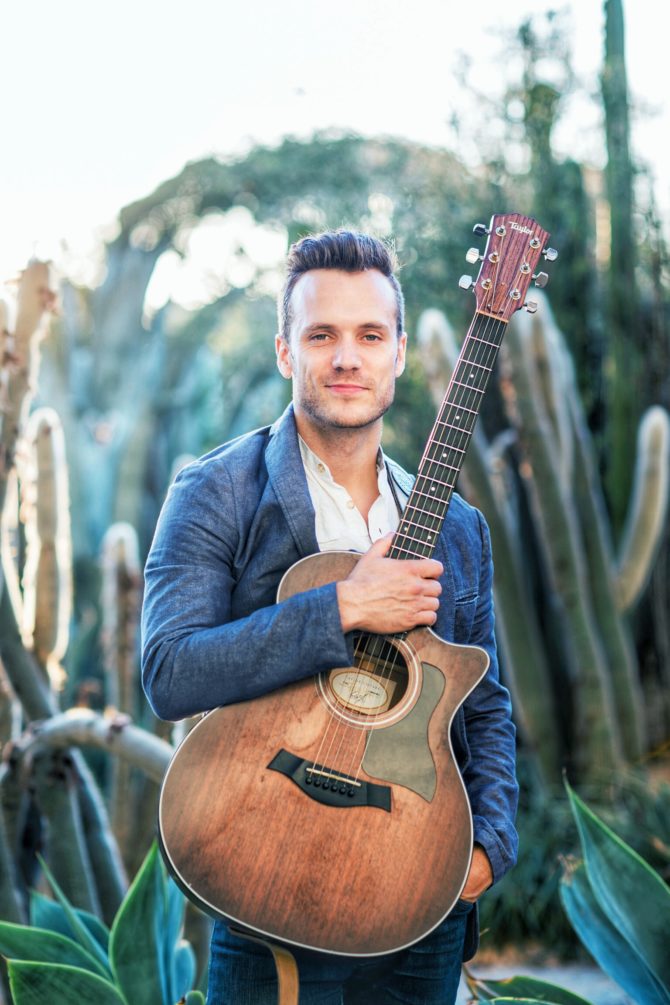 Hand chosen by Paul Simon for a private songwriting session in Boston MA, Dylan Galvin is a melodic pop-folk songwriter who likes to add a touch of quirkiness and a dash of philosophy to his emotionally based music. Earning a degree from Berklee College of Music, Dylan studied under some of the best musicians in the world, including John Mayer’s own guitar teacher, Tomo Fujita and James Taylors quaint and talented brother, Livingston. His performances have earned him recognition across the U.S. including “IMEA Adult Contemporary Artist of the Year” and “Adult Contemporary Song of the Year” nominations, “Phoenix Radio, Best Guitarist”, “ISC Honorable Mention”, “Berklee Songwriting Competition Winner” and his music has been featured in Kings of A&R, PASTE Magazine and Alternative Addiction. He is a storyteller at heart, weaving words into his intricate acoustic finger-style guitar playing, with the ability to perform tranquil, mood setting acoustic instrumental looping music or reel in a crowd of thousands with a high energy, soul bearing performance of Top 40’s, Classics and original Folk/Pop acoustic music.