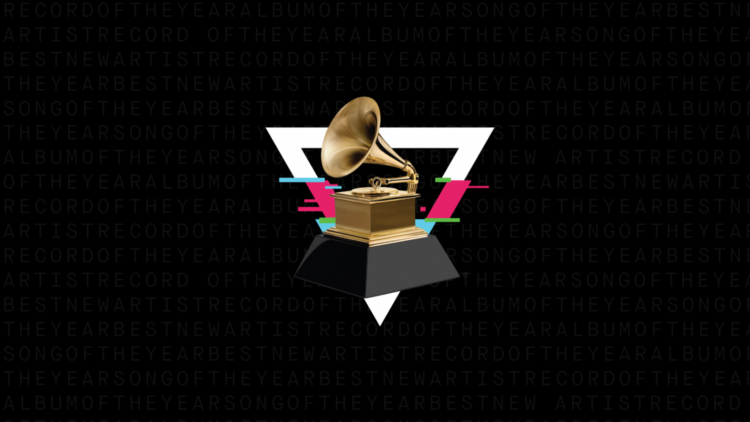 The 62nd annual Grammy awards are happening tonight, and this year’s awards show promises to bring you the most star-studded musical performances of the year. Musicians, artists, and producers from across the music industry will gather to honor the achievements and outstanding performers from this past year. Don’t take our word for it though. Check […]

Everything You Need To Know Before Watching The Grammy Awards

The 61st Annual Grammy Awards will air on Sunday, February 10th, 2019 and will feature a variety of the year’s most prominent and hottest artists from 2019, as well as many artists that we can expect to see more of in 2019. Some of the hardest-hitters at this year’s Grammy’s are those who had highlight years in […] 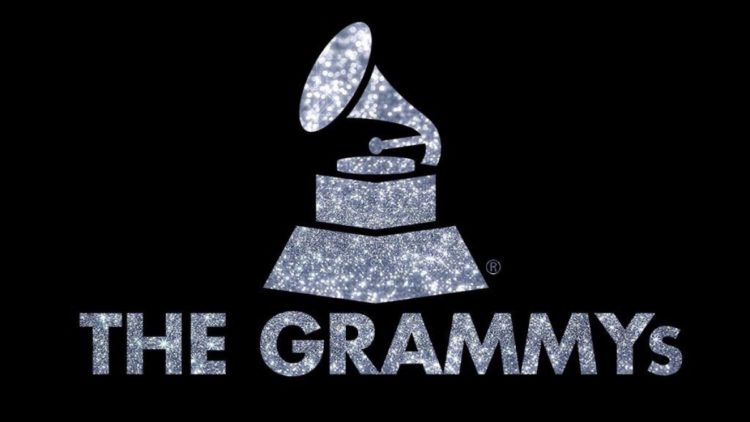 The 2018 Grammy Nominations Are Announced

On January 28, 2018 the 60th annual Grammy Awards will be handed out from Madison Square Garden. Artists the likes of Jay-Z, Kendrick Lemar and Bruno Mars lead the pack when it comes to sheer numbers of nominations this year. A Grammy Award (originally called Gramophone Award), is an award presented by The Recording Academy […]