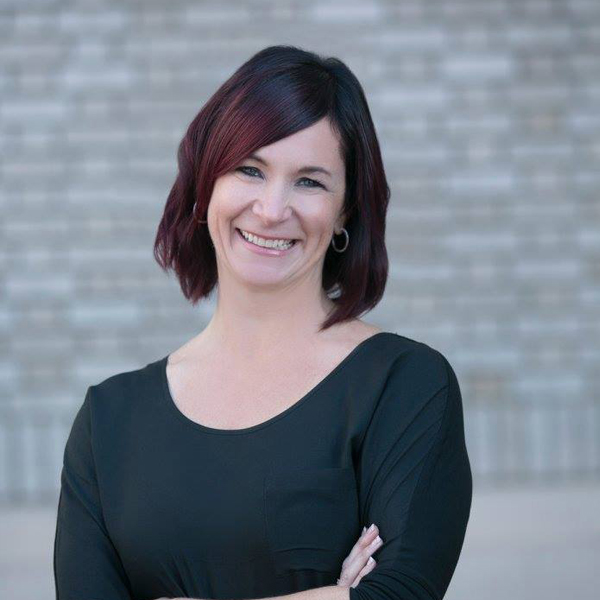 Nicole Bernardi is an experienced event and entertainment producer, starting her career off in her hometown of Chicago at an early age. She graduated from The Ohio State University before heading to Southern California where she truly began to grow in her career, as well as make a name for herself in the industry. From there, Nicole’s experiences have grown in a multitude of ways from being able to create, design, and produce theatrical style entertainment for events to full scale theatrical productions. Additionally, Nicole is skilled with themed entertainment and finding the perfect headliner act based on her client’s needs. Nicole’s believes that the entire event is a show that she helps start and finish by working together with her client’s team to create a seamless evening that flows for her clients & guests.

Nicole has had the opportunity to work all across the country and the world, from her home base in San Diego to London, Barcelona, Istanbul, Winnipeg, Mexico, Japan, Italy and South Africa to name a few.  She is an avid traveler with more frequent flier miles than she could ever use.

Nicole lives in beautiful San Diego with her husband, she loves to entertain, drink amazing wine, and go to Disneyland!  Nicole’s greatest pleasure is that she loves being able to have a fun while doing a job that she loves!