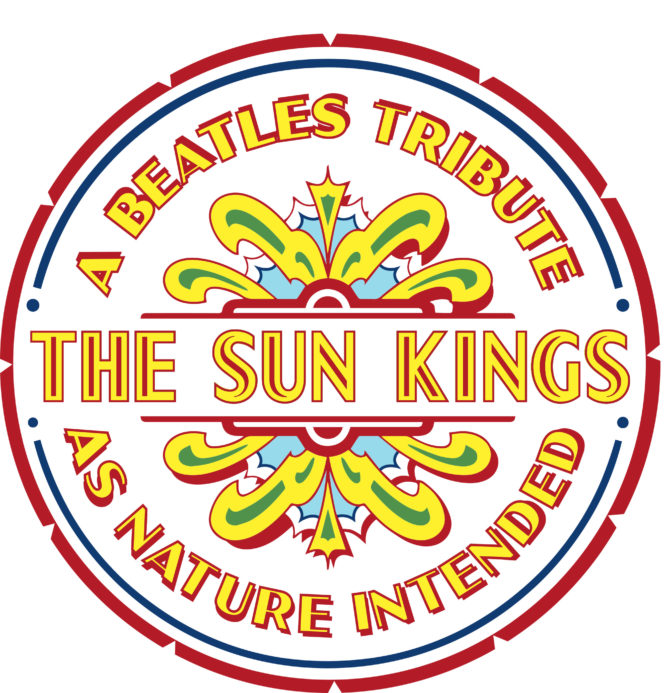 Audiences and critics alike absolutely love The Sun Kings’ energy and spot on recreation of The Beatles’ music. The Sun Kings are considered one of the premier Beatles tribute acts in the country. Packing theatres and selling out shows along the West Coast and beyond, The Sun Kings continue to amaze their fans and win over skeptics, with their uncanny channeling and respect for the music they perform. With a repertoire of over 150 songs The Sun Kings shine in concert with arrangements and vocal harmonies delivered with the authenticity and vitality that recall the earliest Beatles performances. The Sun Kings are not a traditional Beatles tribute band. Every member of the band is a veteran musician who loves recreating The Beatles’ music exactly as we all remember it. Their performance of is unique among the many theatrical tributes that exist today, foregoing the costumes and caricature but delivering the most energetic, note for note instrumental and vocal performances of The Beatles music you will ever hear. Experience The Sun Kings in concert and you will hear the concert The Beatles never gave!