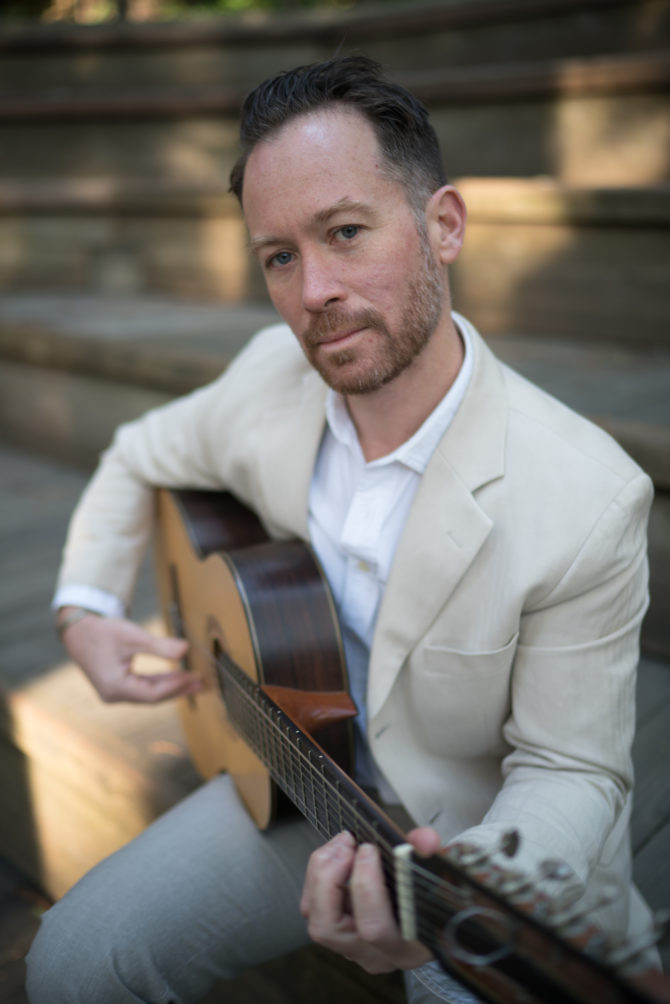 Brian Moran is one of the most versatile and accomplished guitarists/multi-instrumentalists in San Francisco Bay Area, known for his expertise in Brazilian, Spanish and many Latin styles, as well as Jazz and R&B styles. Equally at home in both jazz and latin guitar styles, Brian Moran is one of the Bay Area’s more versatile and accomplished musicians. Since graduating from Berklee College of Music in 1998, Brian has made the San Francisco Bay Area his home, where he maintains an active performance and teaching schedule. He has lent his talents as a recording artist to many projects, produced music for the openings of photographers Annie Liebowitz, Ruth Bernhard, painter Robert Bechtle, performed at the San Francisco, San Jose, and Healdburg Jazz Festivals, SFJAZZ, SFMOMA, LACMA, appeared on television and in theatre, and has composed and conducted for numerous other projects including The Alamo, and The Dallas Museum of Art.