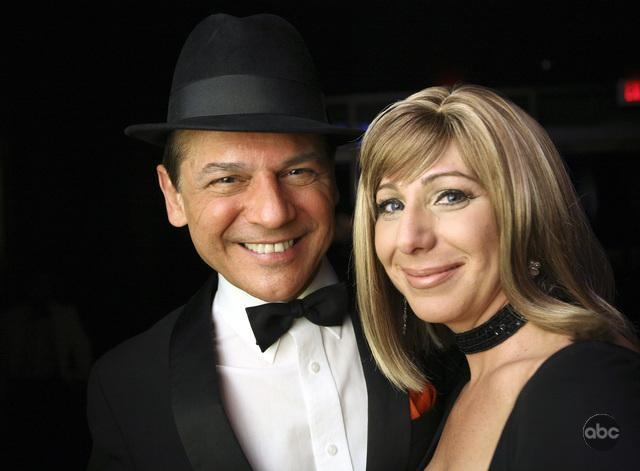 It is unlikely that the two powerhouse voices of the century would have ever shared the same stage…until now! They never worked together, exactly, except when they taped a duet in separate recording sessions, but it’s tantalizing to think what it would have been like to have Barbra Streisand and Frank Sinatra teamed up for a concert tour. Just imagine the possibilities. Would one have outshone the other? Would their onstage banter have been friendly or a bit snippy? In the Las Vegas Hit show, “Barbra and Frank”, the rapport of these two 20th century icons is immediately prevalent. “As good as the music is, the banter between the stars is equally memorable.” “The Concert That Never Was…” includes segments in which Streisand and Sinatra create masterful duets of “Somewhere”, “Something Stupid” and “New York New York”. A highlight of the show is a delicate blending of two of their signature songs as Sinatra croons verses from “It Was A Very Good Year” intertwined with Streisand’s memorable “The Way We Were”. Today, Sharon and Sebastian captivate audiences world wide with their originally self produced Las Vegas show that brings laughter, tears and joy to every person watching. Sebastian’s crooning sounds of Sinatra bring “memories” to an audience who remember the late great “ol’ blue eyes” himself. While the uncanny looks of Sharon brings out the Funny Girl herself, Streisand, does it the only way she knows how…Her Way.