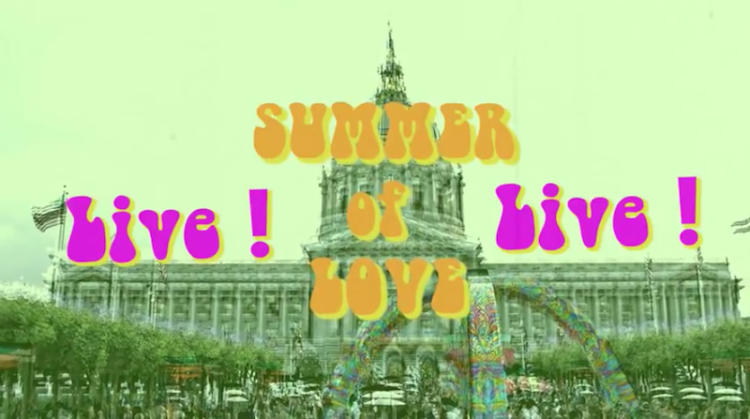 Celebrating A Historic 50th Anniversary With The ‘Summer Of Love LIVE!’

The year 1967 was historic for the San Francisco music scene. It was the year that defined a culture and a musical sound that was influenced by the hippies of San Francisco’s Haight Ashbury neighborhood. It was ‘The Summer of Love’ – where performers such as Jimi Hendrix, Janis Joplin, Santana, Sly and the Family Stone, […]