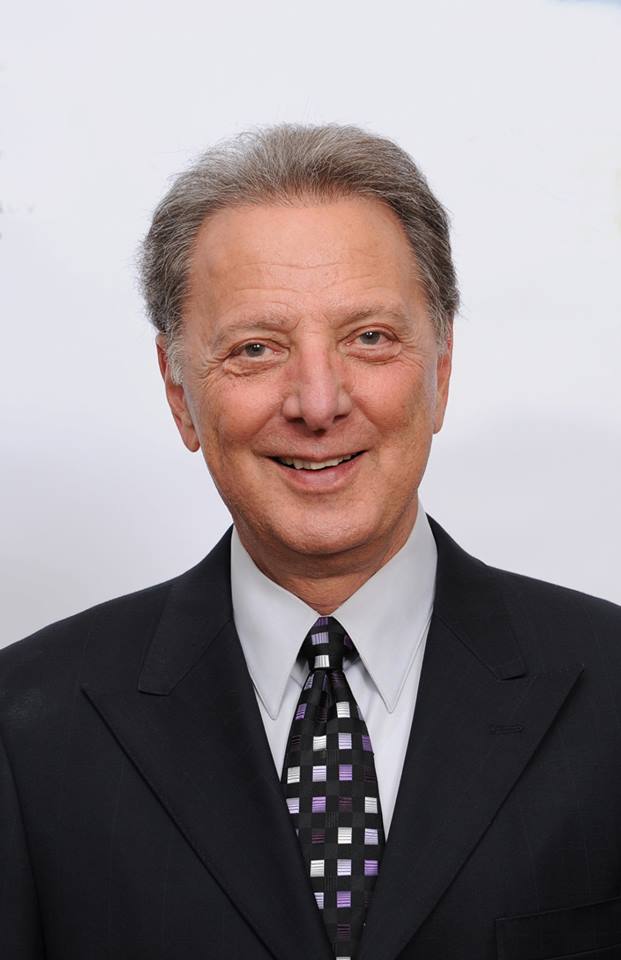 With a name like “Gig” how could he not go into the entertainment industry?

Born and raised in New Bedford Massachusetts, he graduated from Burdett College with degree in Marketing. Immediately after college he went on the road with his rock band.  A talented musician (drummer) he toured all over North America, from the East Coast to Canada and eventually found himself in California.  Once in California, Gig worked his way up the coast from Los Angeles to Carmel and finally settling in Burlingame, where he has made it his home ever since.   Once in the Bay Area, he went to work for an entertainment management company and eventually became a partner. It was here that Gig saw the world of corporate entertainment bookings. In 1982, Gig started a little company called Associated Entertainment Consultants (AEC). He combined forces with Rae Martin, his partner for life, and they became pioneers in the corporate world of booking entertainment.  He was one of the first to create a web presence in the field of entertainment and production. He is a talented agent, producer and artist manager.

Gig used simple formula to achieve success. Treat people as you want to be treated; musicians, artists and clients alike.  AEC continued to grow into a leading agency in the Bay Area as well as across the nation.  In 2013, AEC was acquired by Innovative Entertainment and continues to have a strong legacy in the corporate entertainment arena.

Gig loves to work; he can be caught checking his emails at all hours of the day. When he is not working he enjoys spending time with his many friends, including his best friend a little loud birdie named Squeak. He also enjoys traveling, loves to eat French fries and cheeseburgers, and of course, he loves a great live band!