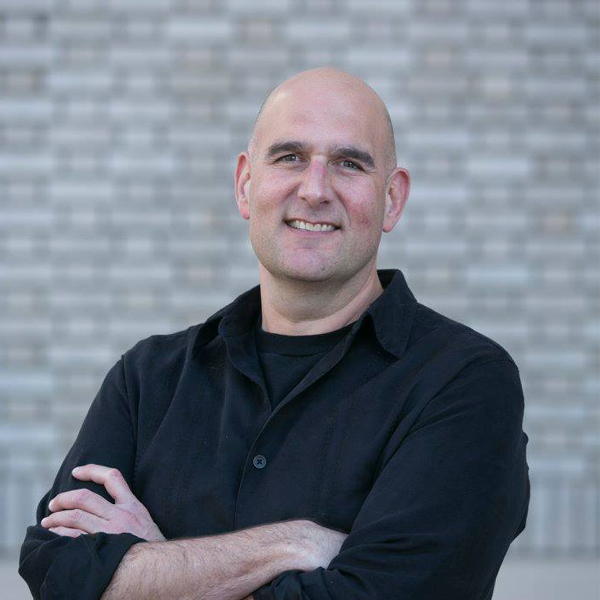 Fred has been a leading supplier of entertainment and keynote speakers to corporations, associations and private individuals for over a decade and has been in the entertainment industry for over twenty years.

If you need anything from a dance band to a Harvard professor to a headline entertainer he will make it happen and be there every step of the way.