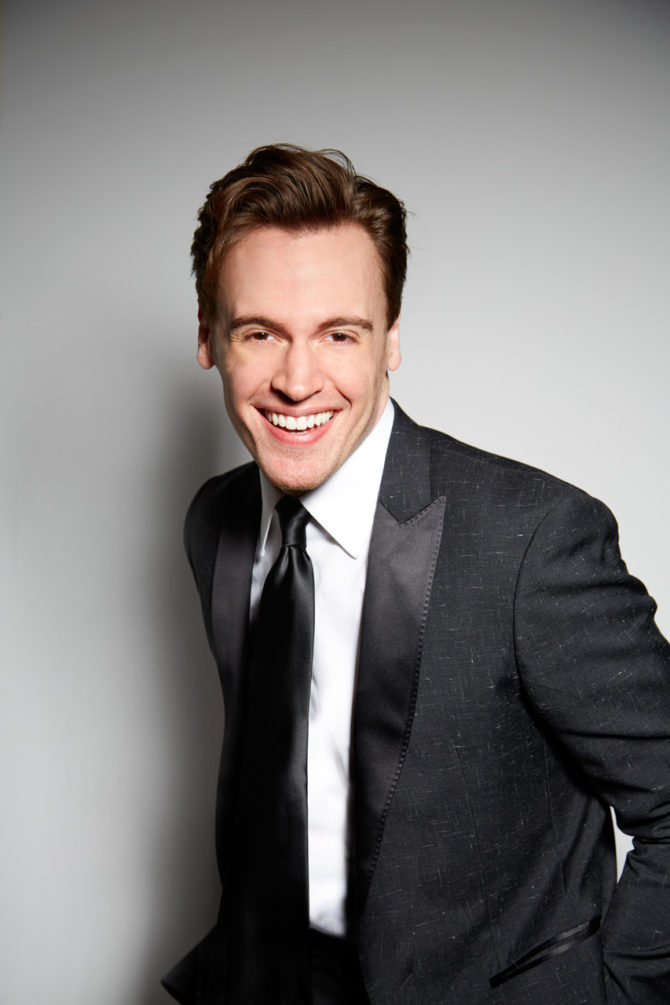 Erich Bergen currently stars as Blake Moran on the international hit television drama, Madam Secretary, opposite Tea Leoni. The award-winning drama heads into it’s 5th season on CBS this fall, with past episodes streaming on Netflix. Erich is also known for his critically-acclaimed performance as Bob Gaudio in the Clint Eastwood-directed musical film, Jersey Boys, reprising his performance from the National Tour and Las Vegas stage production of the Tony Award winning Best Musical. Other screen credits include, on TV, Gossip Girl, Desperate Housewives, and Person Of Interest as well as the films How Sweet It Is and the 2018 comedy Humor Me, starring opposite Elliot Gould. As a singer and musician, Erich can be seen performing in concert all over the world with everything from a 3 piece jazz combo to a 60 piece symphony. Erich’s albums and singles can be found on iTunes, Spotify and all digital music download and streaming services.

In 2017, Erich revealed to People magazine that he is a survivor of testicular cancer and continues to work on behalf of men’s health awareness worldwide. Erich also dedicates his time fighting for funding for music education in public schools on behalf of the VH1 Save The Music organization. He is a native New Yorker, born and raised in Manhattan, and spends his time between New York and Los Angeles.